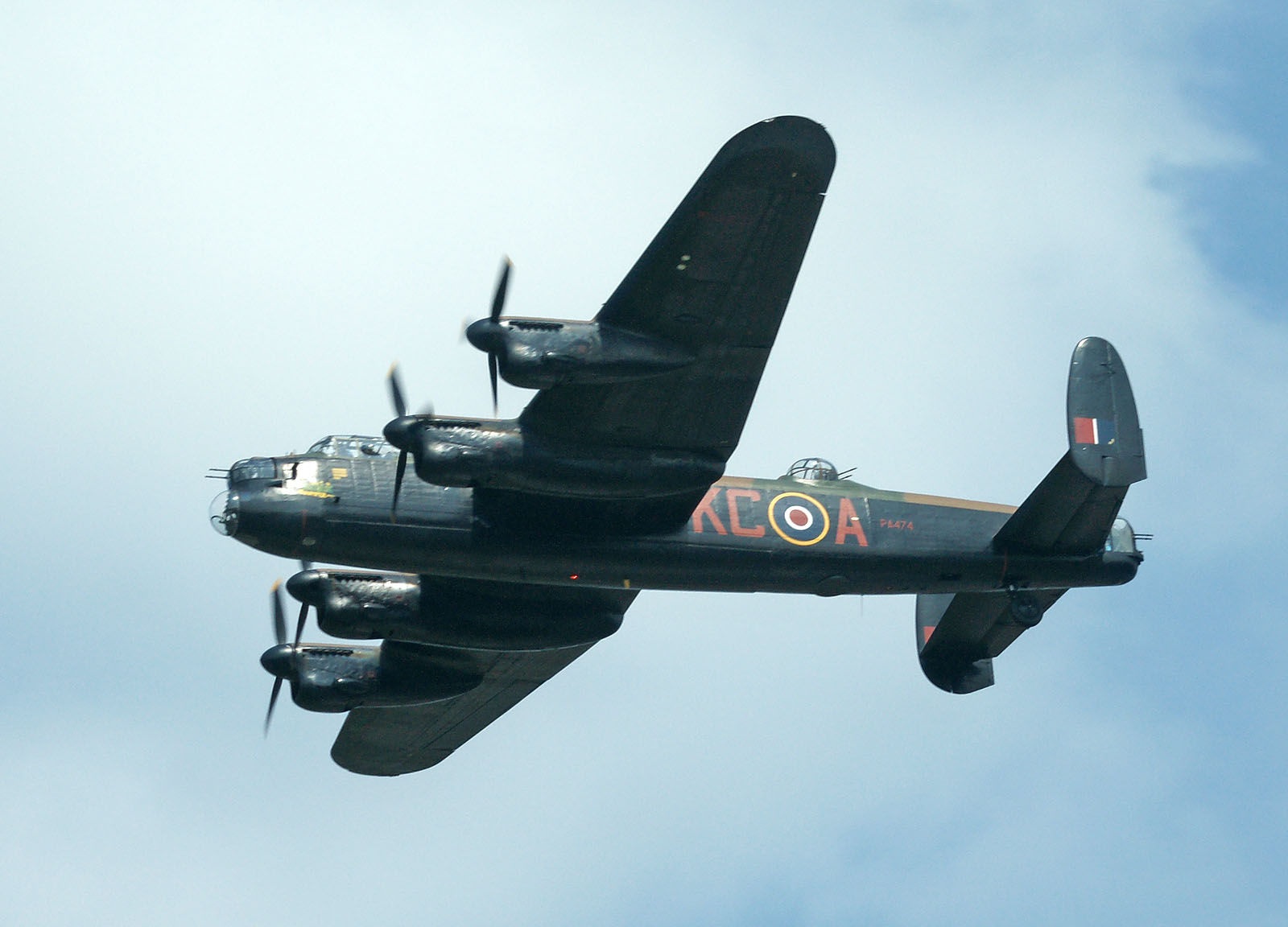 Avro Lancaster B.1 PA474 Battle of Britain Memorial Flight RAF On 2 May 2015 this Lancaster overflew the Memorial at Rotterdam-Terbregge of operations Manna and Chowhound. These operations took place from 29 April to the end of World War II in Europe on 8 May 1945. These two operations–Manna by the Royal Air Force and Royal Canadian Air Force (29 April – 7 May) and Chowhound by the U.S. Army Air Forces (1–8 May)—dropped a total of over 11,000 tons of food into the still-unliberated western part of the Netherlands, with the acquiescence of the occupying German forces.