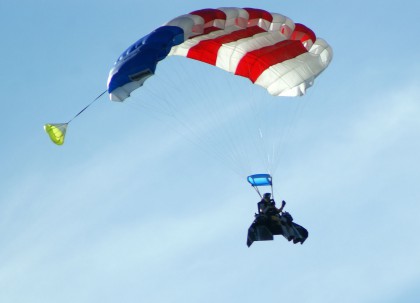 Yves Rossy (born 27 August 1959) is a Swiss pilot and aviation enthusiast. He is known as the inventor of an individual jet pack which uses carbon-fiber wings for flight. 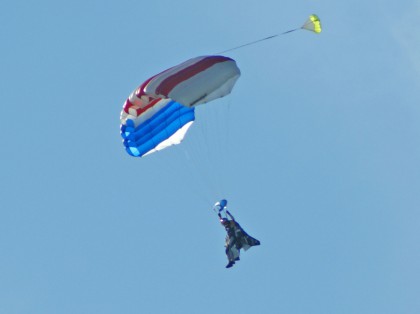 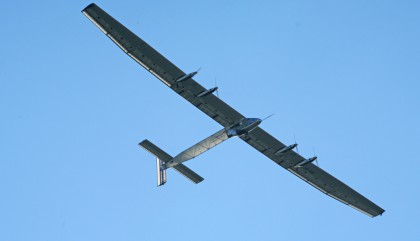 Solar Impulse is a Swiss long-range solar-powered aircraft project. It is led by Swiss psychiatrist and aeronaut Bertrand Piccard, who co-piloted the first balloon to circle the world non-stop, and Swiss businessman André Borschberg. The privately financed project hopes to achieve the first circumnavigation of the Earth by a piloted fixed-wing aircraft using only solar power.

The flight is expected to circle the world in the northern hemisphere; the closest it will get to the equator will be a flyby of Honolulu at 21.3° N. Five stops are planned to allow changes of pilots. Each leg of the flight will last three to four days, limited by the physiology of each pilot.

The route is expected to be as follows: